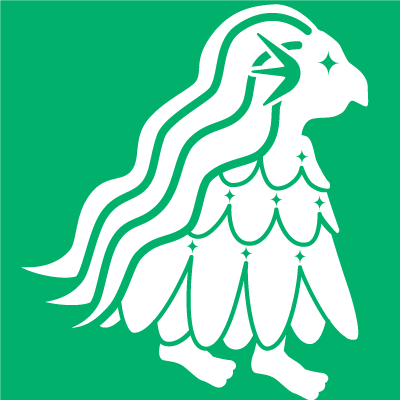 It is a pictogram of Amabie.
Amabie is a sea specter developed in Kumamoto Prefecture, Japan, around the Edo period. It is shaped like a half-man and half-man fishery and is said to bring a good harvest and prophecy of plague.
This prophecy, in response to the coronavirus, which had emerged since the beginning of 2020, has led many people to submit illustrations and works of art in the motif of Amabie, as they hoped that the spread of the virus would be brought under control by spreading a picture of Amabie. 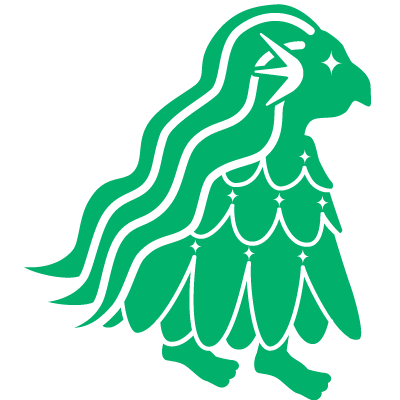 It is an icon of Amabie.

It is an illustration of Amabie.