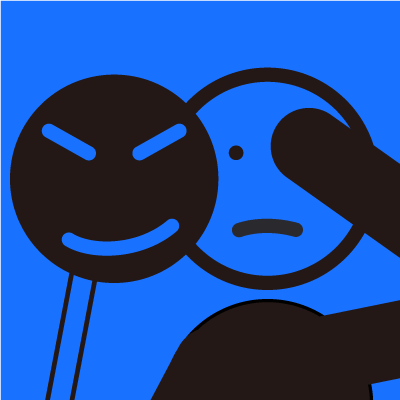 Jung called the basic form of expression unconsciously imaged in the human mind the original form. This is probably because it was psychologically convenient to categorize and understand the universal images people make.
Persona are the roles that people play in adapting to the outside world. Men are manly, children are childlike, the elderly are elderly, and so on. Failure to perform this role is often labeled as inappropriate or maladaptive.
For example, a man can complain about indefinite symptoms at a certain rhythm every month, a child can read Stendhal’s “red and black” and an elderly woman can wear red lipstick.
People tried to play a role not only in the outside world but also in the inside world and even in themselves, so people thought of the attitude that existed as the foundation of those roles, and called the one against the outside world persona. Incidentally, the one for the inner world is anima/animus. Anima/animus here is synonymous with mind (Soul) and unconsciousness.
Important archetypes cited by Jung include “Persona”, “Shadow”, “Anima” / “Animus”, “Self”, “Great mother”, and “Wise old man”.