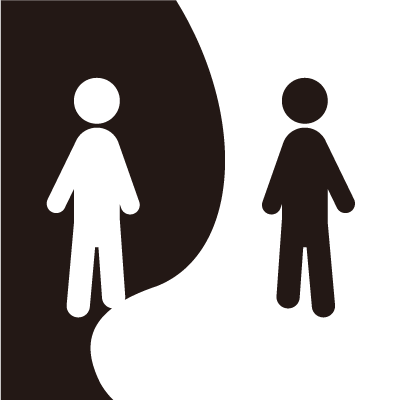 Notice Translation by Google AI.
Jung called the basic type of expression that humans unconsciously image in his mind as archetypes. This is probably because it was psychologically convenient to categorize and grasp the universal image that people perform.
The shadow is another of the characteristics of the person who could not live, the mental content that was not allowed to be revealed. Literally, it refers to the part of the person’s dark shadow.
For example, suppose a man claims that “a woman hates her because she is sick.” In practice, however, some women are highly educated, others are dexterous and spin quickly. But the man admits it is fear of being confronted with his shadow. Many people have some form of their own shadow and oppress or do not see.
However, if this repression is too strong and the interaction between the ego and the shadow is interrupted, the shadow will revolt against the ego. The phenomenon that occurs most dramatically is the phenomenon of multiple personalities.